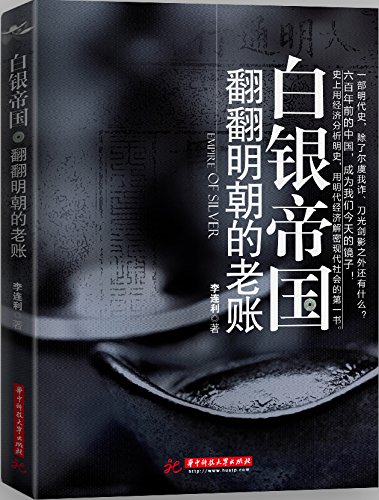 The book analyses economic policies from commercial economy, monetary policy and three issues of agriculture, the countryside and farmers to uncover the question of how Ming Dynasty become the Empire of Silver, and states the historical meaning of Empire of Silver to Chinese history and world history. It helps readers to understand the economic structure of Ming Dynasty through humorous writing style with well-documented storyline.

Lianli Li: the senior book planner. He strives to build bridge between monographs and popular books, in this way, it guarantees not only the preciseness of monograph, but also the relaxation of popular books.

Chapter one: Smuggling and anti-smuggling in Ming Dynasty

Chapter three: From neglect of business to rely heavily on business

Chapter four: From empire of paper currency to empire of silver